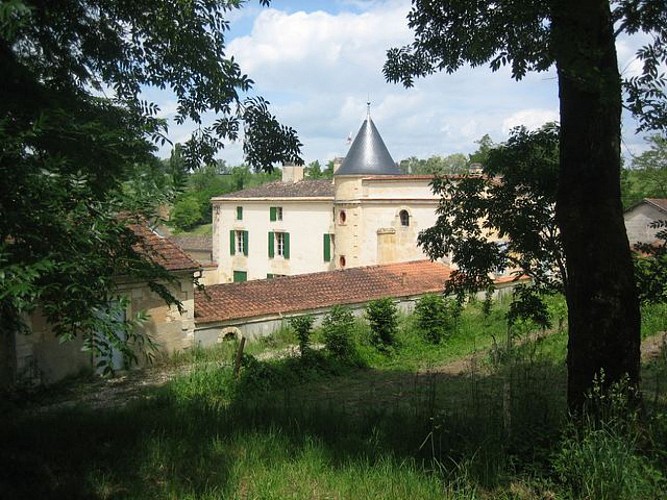 La Grolet Château is an old manor from the 12th and 13th Century. The Château has been rebuilt after the french revolution and transformed several time during the 19th century. But one of the old part of the château remained intact.