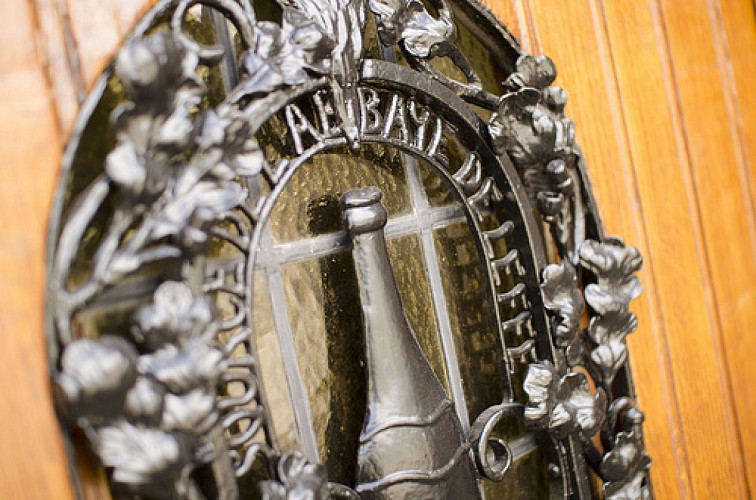 The Abbey of Notre-Dame of Leffe

A stone’s throw from Dinant, in the small Leffe valley, nestles Prémontrés Abbey. Founded in 1121, it suffered the same fate as Dinant. When the town was sacked by Charles the Bold in 1466, the abbey did not escape the pillaging and destruction. A fountain of that period still exists, from which poured forth pure water, perfect for brewing beer. The abbey rose from its ashes and brewed again. In the 20th century, Leffe Abbey bequeathed the name of its beer to a secular company.… An unusual fate for this beer which is today the world’s most widely sold abbey beer!