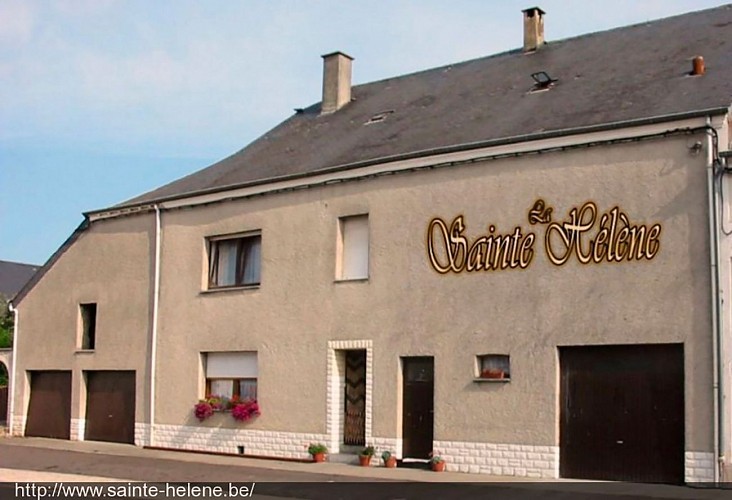 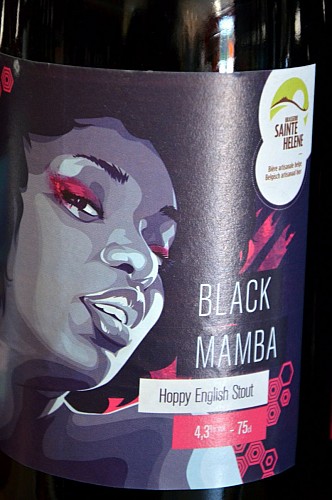 Sainte-Hélène is the name of a beer, but also of a street in the small village of Orsinfaing. This is where, working in an old barn, Eddy Pourtois tinkered around, adapting second-hand equipment to build his brewery! The man with golden fingers, advised by the brewer monks of Orval, manages to brew Gaumette, a white beer with an alcohol content of 5.2% and Sainte-Hélène, an amber beer with an alcohol content of 8.5%. He has won his wager. The traditional brewing methods are adopted to produce beers of character using noble ingredients: barley malt, hops, water and yeast. Having moved to Ethe, Eddy Pourtois continued his gustative research and in 2008 he launched a low-fermentation beer, a Pils! This was a first in the province of Luxembourg. The Sainte-Hélène beers are refermented in the bottle or in barrels, unfiltered and unpasteurised, guaranteeing a unique taste and smell!