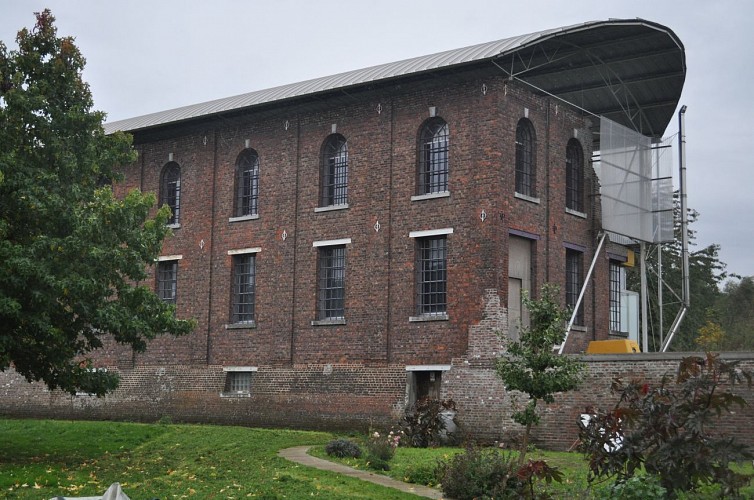 This village was formerly the site of the number 4 mine of the Hornu and Wasmes Coal Mining Company. In 1955, many of the inhabitants appeared as extras alongside Kirk Douglas in Vicente Minelli's film, "Lust for Life," starring Kirk Douglas as Van Gogh. According to several sources, Van Gogh spent a few days working in the mine.