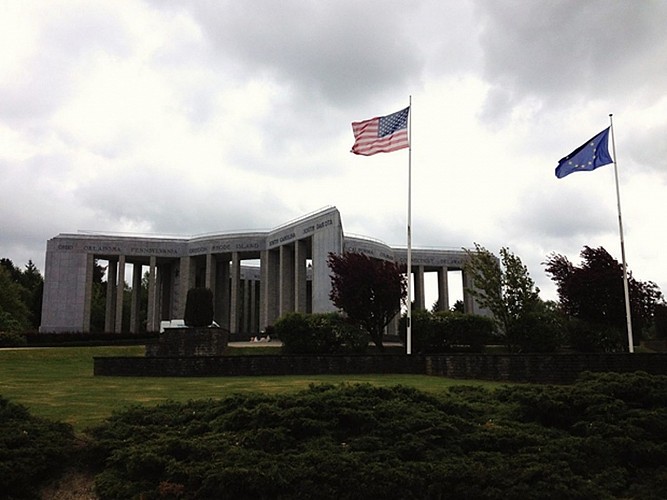 Inaugurated in 1950, the Mardasson memorial is a large structure in the form of a star, which was built by the Belgians as a tribute to the 76,890 US soldiers who gave their lives, disappeared or were wounded during the Battle of the Bulge. A climb to the top is rewarded by excellent views of the whole area. The upper crown of the monument is inscribed with the names of the states of the USA, while the crypt houses three altars each dedicated to a different religion, namely Protestant, Catholic and Jewish. No admission fee.

The Bastogne War Museum, on Mardasson hill was entirely renovated in 2014. Here you can see a series of tableaux that reconstruct the key moments of the Battle of the Bulge and which allow the visitor to experience the ordinary life of the soldiers. There are also various authentic objects dating from the period donated by army veterans. Prices on website.