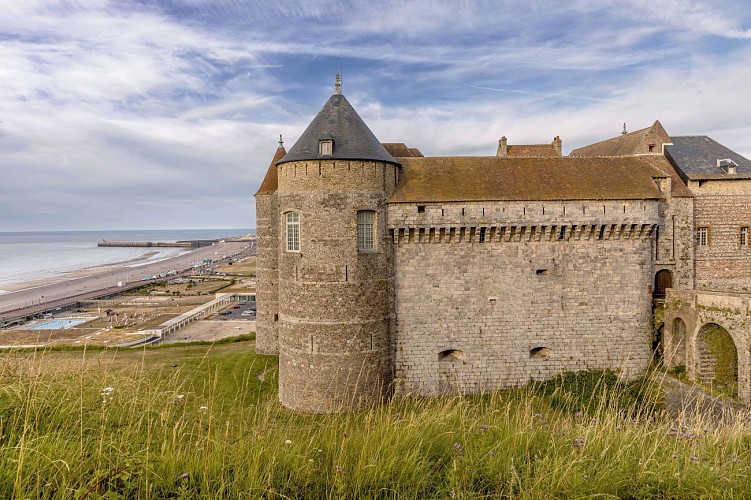 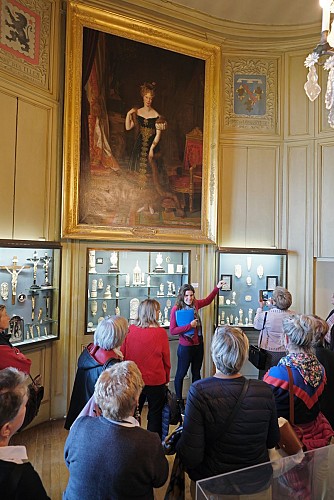 Built of sandstone and flint in the 14th century and enjoying a strategic location 30 metres above sea level, the Château de Dieppe was originally one of the main mediaeval strongholds on the shores of the English Channel. The Château changed a great deal over the centuries, serving in turn as a fortress, a residence, a barracks, a prison and finally a museum beginning in 1923. The building did however resume its defensive functions during the Second World War. Nowadays, the Château provides a home for Dieppe’s maritime records and one of the richest collections of ivory objects and sculptures in all of Europe.