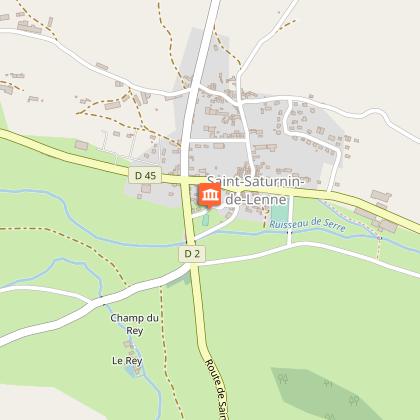 In 1988, during the creation of a subdivison, a part of ruins of a important Gallo-Roman villa in activity during the second part of the 1st and the 5th century, was discovered.The remains are the western side of the urban part. The thermal baths, for the owner and his family, are situated in succession, for the coldest to the hotest, as required. People passed by the cold water pool to places heated by the floor. Text from Philippe Gruat, coming from "Al Canton-Campagnac"