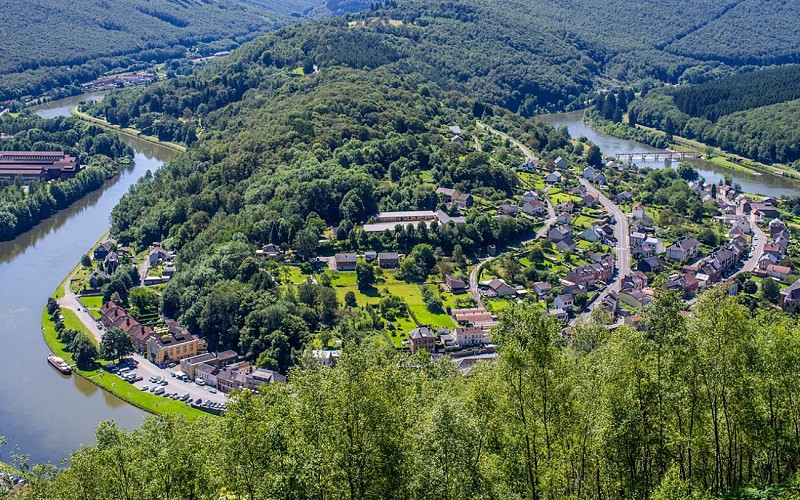 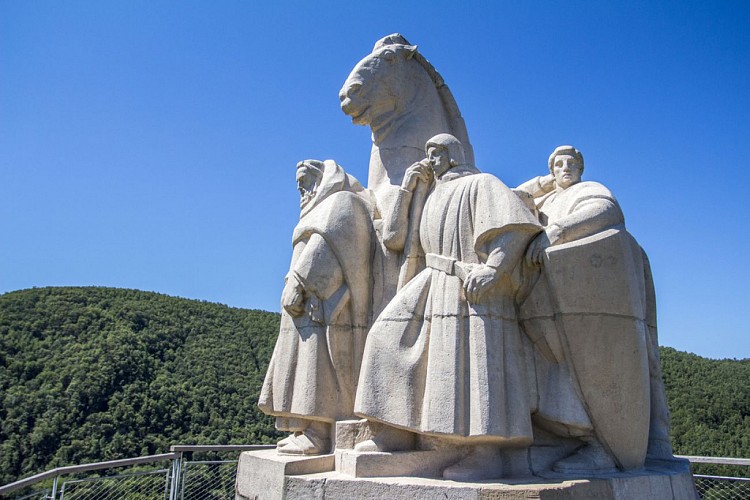 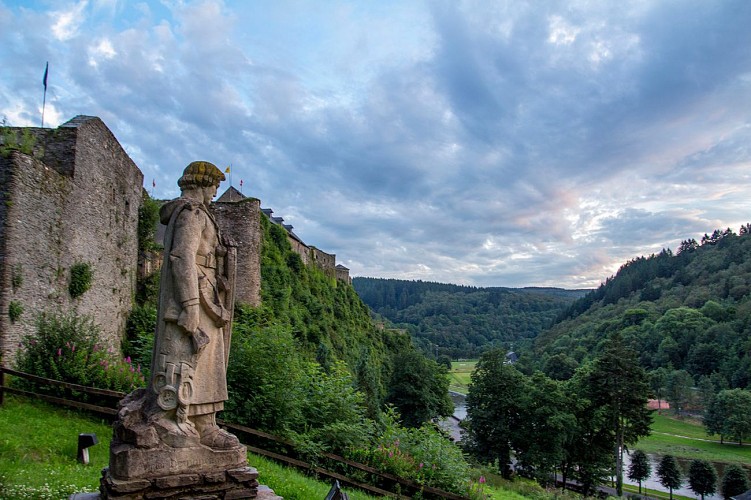 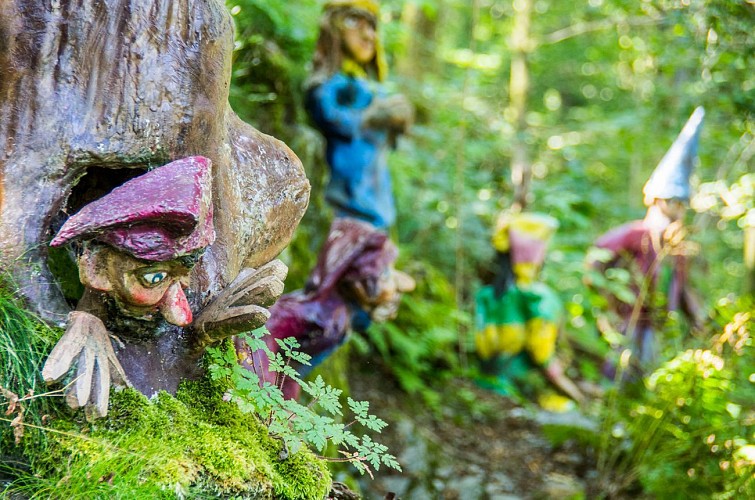 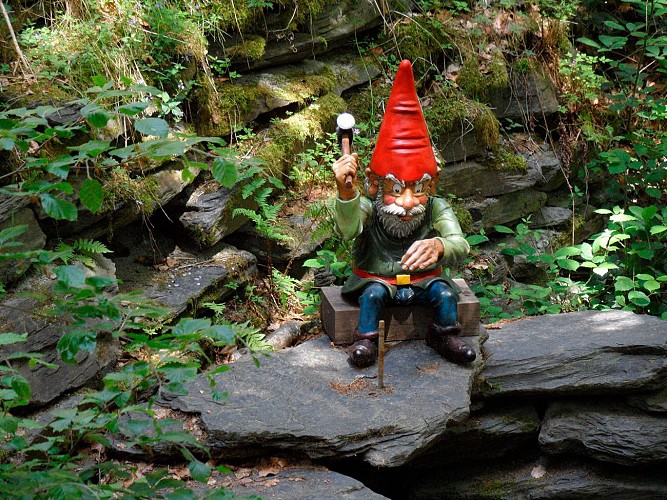 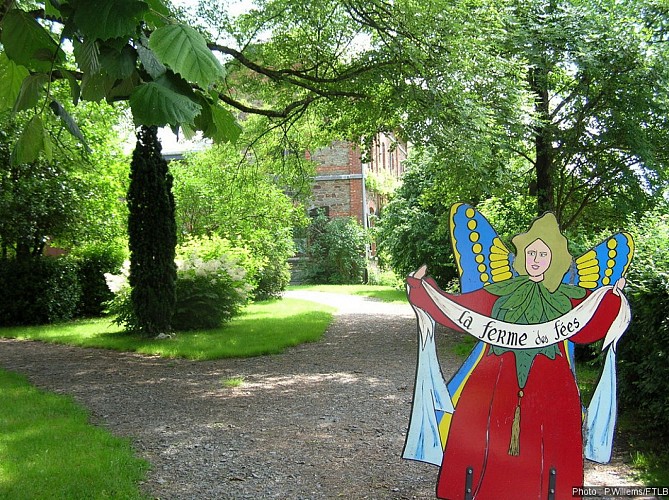 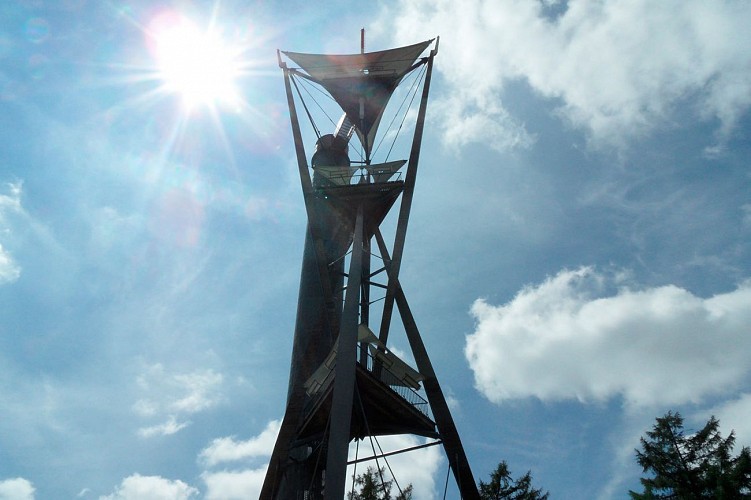 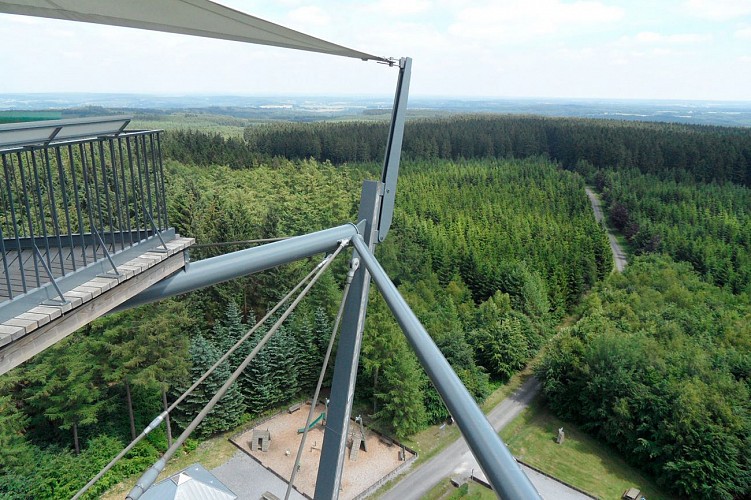 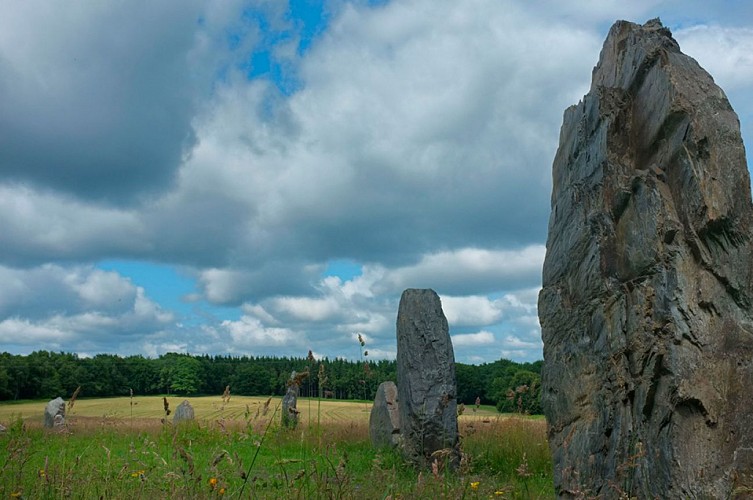 To travel through the Ardennes is to journey through a landscape that has given rise to many legends. Its secret valleys, its deep forests and its fast-flowing rivers have created legends which have been passed down verbally from generation to generation and which come to life again when you actually walk along the pathways where they were created. In the Semois valley, wisps of mist dance around you, evoking the fairies flying around the village of Les Hayons, near Bouillon. In the Lesse valley, paths lead to a natural paradise that is jealously guarded by the Nutons. In the huge Ardennes Forest, you can hear the echo of the hooves of Bayard the horse as he carries away the four sons of Aymon fleeing Charlemagne, in a timeless, endless fantasy ride. The Legends Trail follows the gentle curves of the hillsides and rivers of this enchanting landscape which comes to life and tells its tales as you move through it. 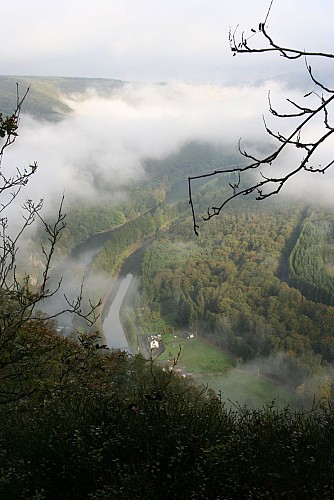 The Meuse comes up against three huge rocks. It’s an amazing sight,...Read more 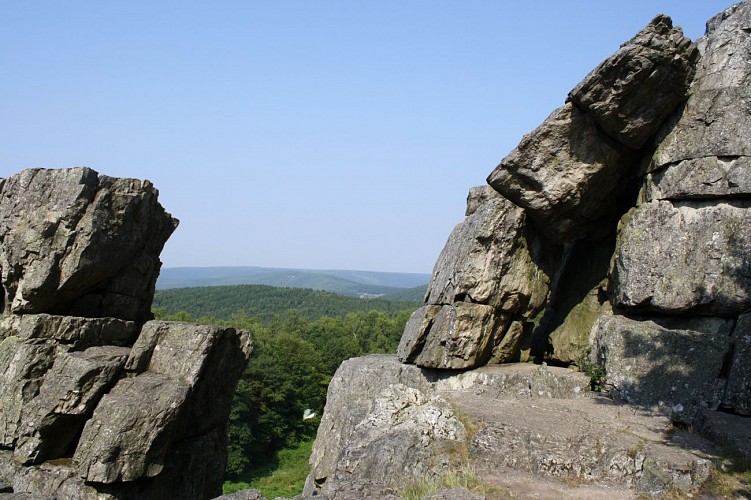 The Celtic soul endures in the Ardenne… They say that these quartzite...Read more 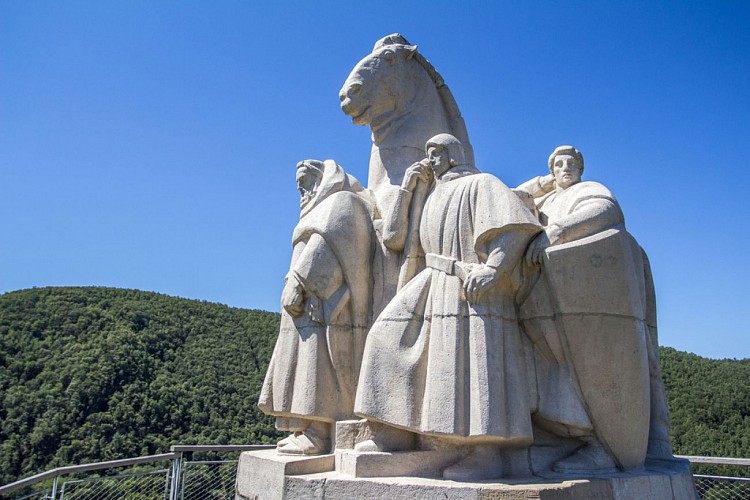 The Ardenne is dotted with real or imaginary traces of the four rebellious...Read more 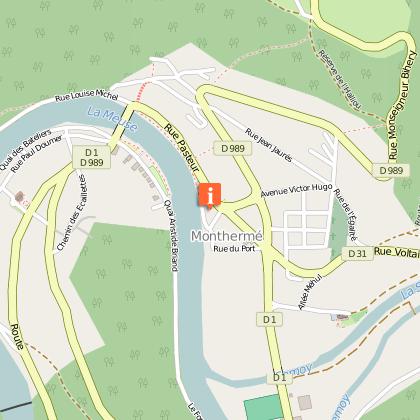 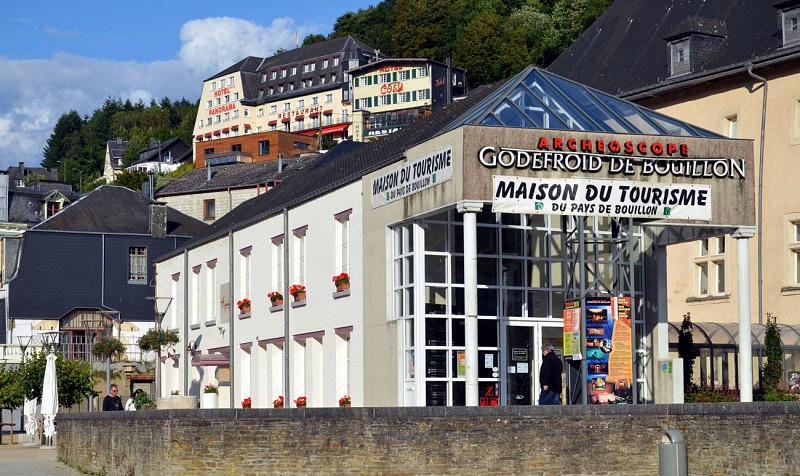 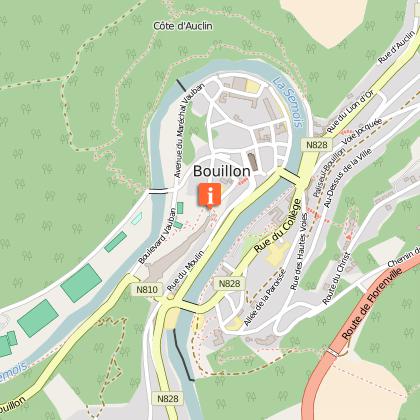 located at the entrance to the fortified castle esplanade Godefroid,...Read more 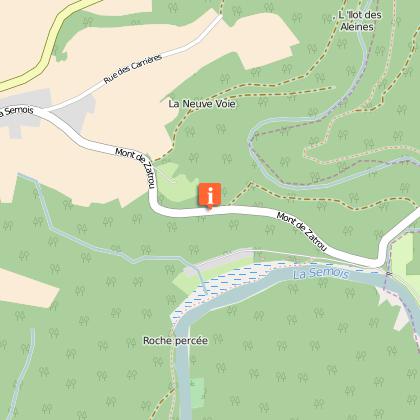 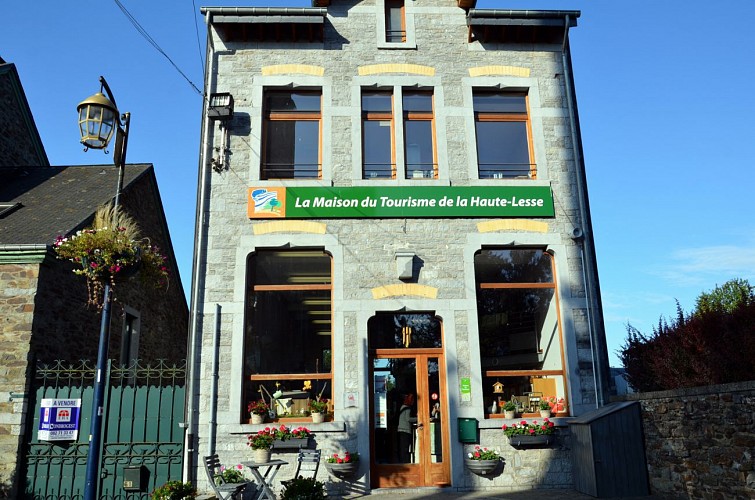 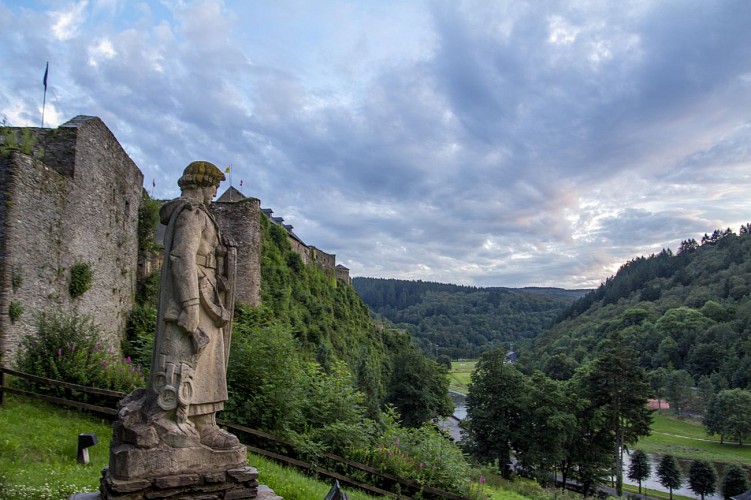 The castle and the legend of Godfrey of Bouillon

The castle and the legend of Godfrey of Bouillon

Even though the castle today bears little resemblance to that of 1096,...Read more 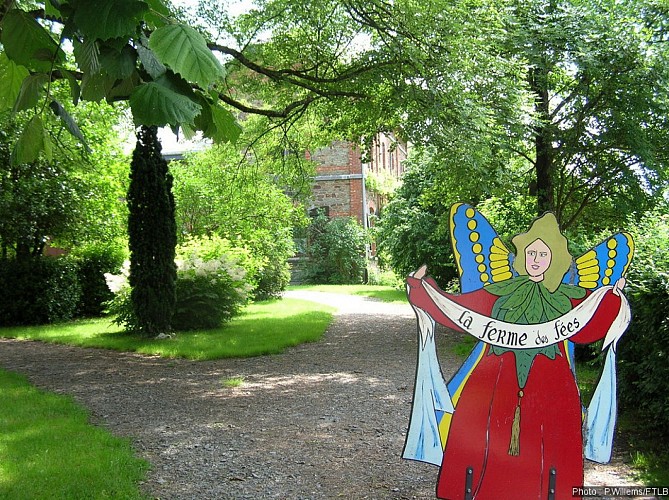 At the dawn of a new day in September, on Mont de Zatrou: the wisps...Read more 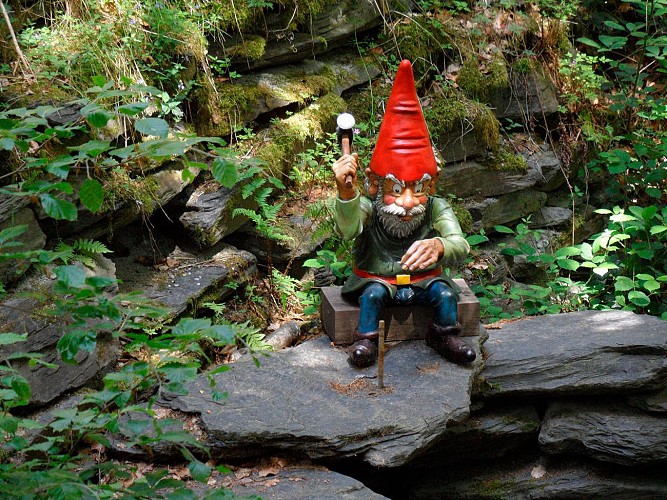 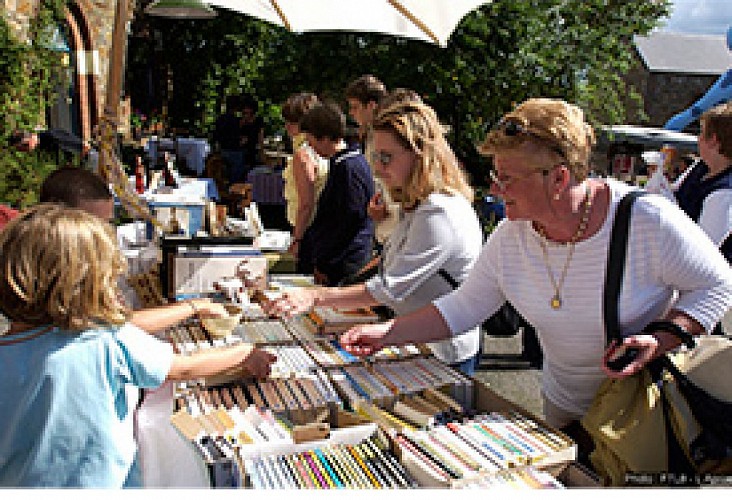 It was born in 1984. This first book village in the Ardennes took...Read more 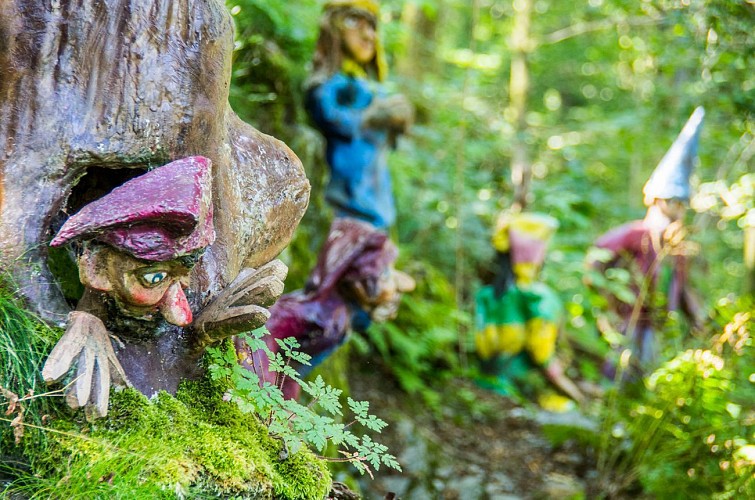 Laforêt has retained the typical character of southern Ardennes villages. 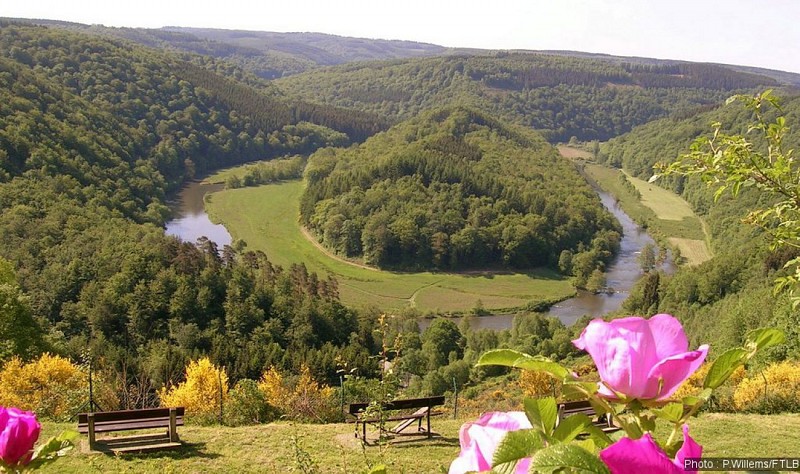 Botassart, a village near Bouillon, is the scene of one of the loveliest,...Read more